What metaphor can you think of? 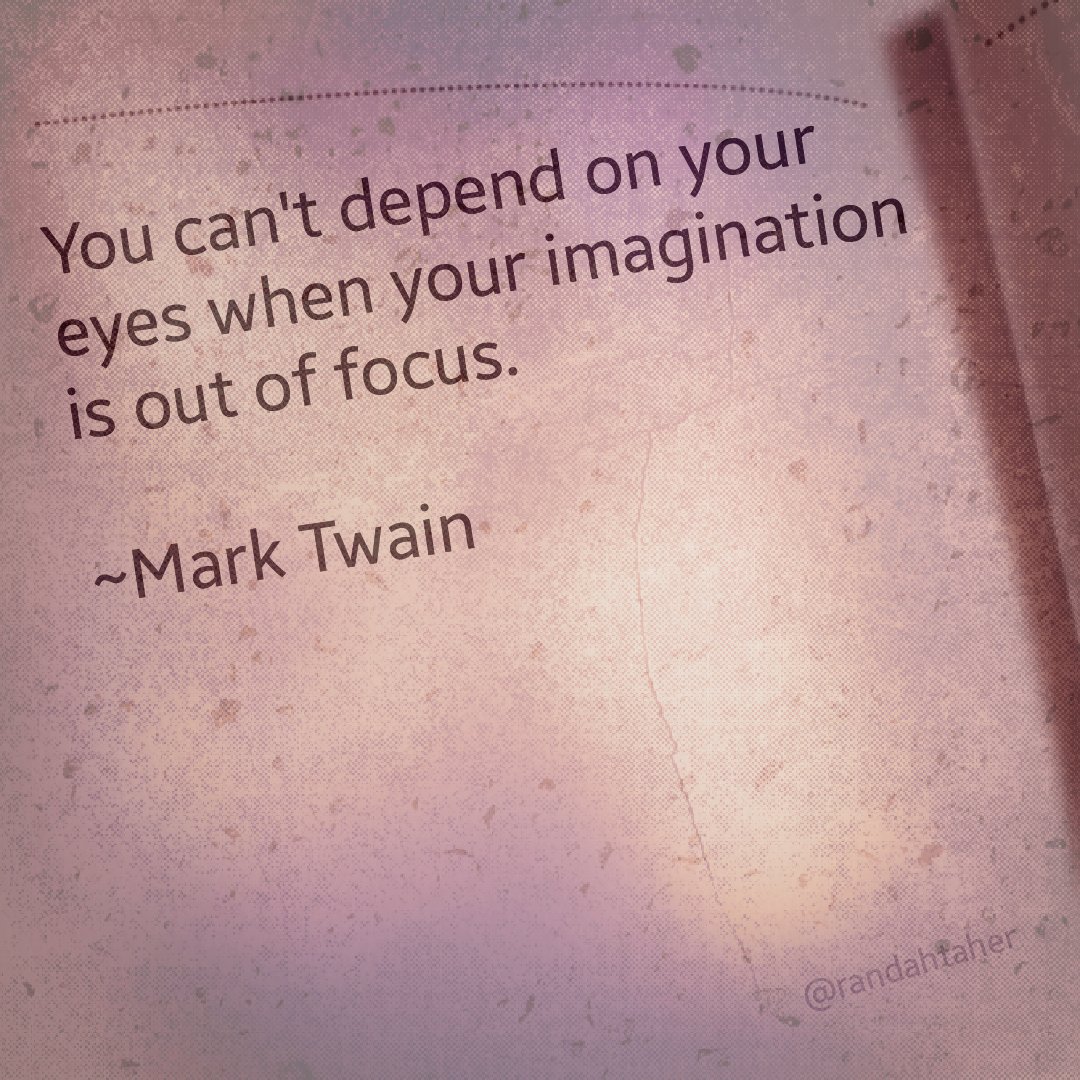 A group of intrapreneurs got stuck at work. They were trying to figure out how to organize a cross-functional team in a way that keeps everyone working at the same speed but on parallel levels. It was a complex project. They wanted to ensure that no one’s work is fully affected if another person’s tasks were delayed.

They thought about how to reframe the challenge in a new context and find a comparing metaphor. Their situation was like producing a theater show.

You see, in a play production, everyone works in parallel: actors, costume designers, suppliers, stage setters, directors, lights and sound technicians. Each function of the team operates independently but to the exact same “second” deadline. For when the curtains are pulled up, every breath is exhaled simultaneously.

Jump with me to another project, and another team found themselves in a similar challenge but with a different intention. The focus for the cross functional team here was to keep all members motivated and updated on their part, to be ready when their time comes. They were not working in parallel, but in sequence. Some of the members needed to be activated at a later date. They didn’t want to be exhausted with needless details at the moment, but also did not want to spend much time on updates when they are ready to run.

In this scenario, the metaphor we used was playing in the football (soccer) world cup. Here, the stakeholders involved go beyond the players who are active in the field at any given moment, yet everyone is engaged.

Creating an analogy helps tremendously in getting unstuck.

Once you sort out the details in that analogy, suddenly you’re able to play the cards better in your own game. You can see more abstract, fine-tune tactics that initially did not fit, or reconnect people with each other in different contexts.

Analogical (or metaphorical) thinking helps you think laterally and take your creative problem-solving effort to a different level.

When you frame your challenge in a different domain, you put your situation in a brand new context, creating new perspectives, and most importantly, making the unfamiliar, familiar.

analogies analogy creativethinking creativity cultureofinnovation
Are you listening to the voices in your head?
Eid reflections 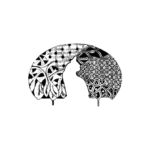 Come to my rehearsal.

How do you save money?